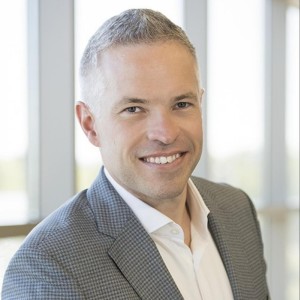 General Manager, Smart Home Group Miles Kingston is the General Manager of the Smart Home Group at Intel Corporation. He leads the strategy and collaboration of product development for smart home technologies from multiple business units. Kingston joined Intel in 2000 as a supply chain planner. Over the next five years, he led various teams before moving into the Desktop Platform Group in 2005 as a product manager. Kingston managed dozens of central processing unit (CPU) product families and was promoted to lead the product management team in 2010, and became the Director of Strategic Marketing for desktop platforms in 2011. In 2015, Kingston was promoted to General Manager of the Consumer Desktop PC segment where he began focusing heavily on the smart home market. In June of 2016, Kingston became exclusively focused on Smart Home and was named the General Manager of the Smart Home Group at Intel. Kingston holds a bachelor of science degree in mechanical engineering from Tufts University, and a master of business administration degree from Portland State University. Kingston has completed several executive education programs, including the Design Thinking Boot Camp at Stanford University’s D-School.